Writing another annual post for the Canberra Second Year final major projects 2021 at AIE.
Show off what the students have completed in 2021. You can see previous year's Major Projects posts here: 2020 & 2019.

Major Production is a large milestone for these students, as it's them concluding 2 years of study before they graduate. It gives them the chance to showcase the skills they have learned over the duration of the course and put it on display. Additionally showcases their ability to work in teams and execute a game production in a team.

My responsibility this year was to share the art delivery for the advanced diploma second-year students. I was privileged to work alongside some really great teachers for the art delivery. Ryan Ware, Cezar Brandao, and Meg Groeneveld were all very much involved with the student's development. They all were extremely helpful when I went on long service leave at the beginning of 2021 for 6.2 weeks, they were all able to jump in and pick up the helm and run with it. I couldn't be more appreciative of what they have done for me in my absence with their skillsets and experiences they brought to the table for the students to learn from.

Before students embark on their final year Major production we have a subject called 'Proof of Concept' which runs for 5 weeks prior to Major Production. Students in teams prototype and pitch concepts that they would like to take into the Major Production. They go through multiple culling processes within the duration of this subject, but the students are typically a part of two teams. Which they have to create documentation, schedules, prototype risky game mechanics, develop a Kickstarter-style presentation with a sell sheet and a questionnaire for the final culling process. We have chosen the two-group method, to keep students on their toes and not attached to their idea, And if one of their ideas gets culled they do have a backup plan. Additionally, students in the past cohorts found it difficult to join other teams later in 'major production' if they put all their eggs in one basket or in our case one game idea.

This Year we had 10 concepts. be approved for Proof of concept.

The documentation and pitch are then handed off to a virtual industry panel, (Historically in previous years, was in person but due to covid-19 we had to change it to virtual panel). in which critical feedback is given and another grueling culling process takes place. At the end of this process, we end up with the final games that make it into Major production for development for the next 15 weeks.

In conclusion of the subject, ended up receiving 72 pages of feedback across all 10 teams in Proof of Concept from a 25 person industry panel. This feedback was given anonymously to the students, which helped assist the final culling process to take place. And to reduce the games to only just 4 games.

These four games were:

For 13 weeks, 2-3 days a week, I have had the pleasure of assisting mentoring the students for their final year major projects along with Tony Oakden, Cezar Brandao, Justin Cragg, Enrique Klein, and Kay Byrd. I would also like to point out a special thanks to, Rik Lagarto, Ryan Ware, Tom Magill, Sean Fenemore as they have been instrumental over the last 2 years of their study. We also had help from the wonderful Tim Duck who collaborated with us again with CIT, to provide music and sound effects from his wonderful students.

Major production, unfortunately, had quite the rocky start, with the students experiencing another snap lockdown due to the spread of the covid-19 variant delta in late 2021. So teaching and production once again transitioned to online learning. It wasn't a huge transition for the teaching side of things. But I could see the mental toll it took out on the students once again like they had last year for the first year final production. There were quite a few ups and downs throughout the production and a lot of hard lessons the students had to learn while under these special circumstances. Managing expectations, encouraging clear communication, regular builds, testing and gathering feedback, reiterating gameplay/assets. The students were able to retain enthusiasm which allowed these projects below to exist.

Elevator Pitch: Splatacle is a wacky 2D action platformer where you can't use any of your limbs. Instead, you've got to make use of your giant tentacle appendage to grapple and bounce around the map, dragging your useless body along as you go. Swing, bounce and splat your way through the lab, avoiding a scientist's dastardly pet cat as it tries to thwart your attempts to escape!. 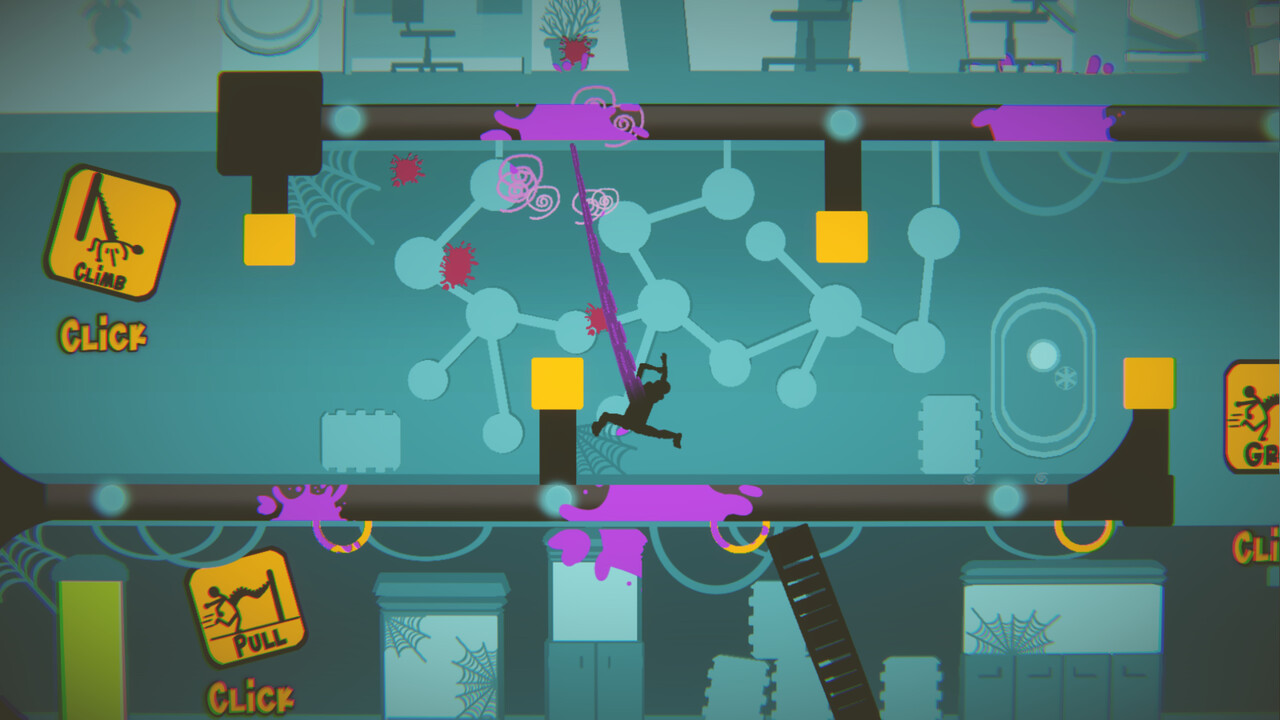 Elevator Pitch: "Magical Spell Masters is a turn-based strategy game about spelling words to cast spells. Using a grid of magical runes, the player must spell out powerful words, combining elements to defeat dangerous foes across a series of battles" 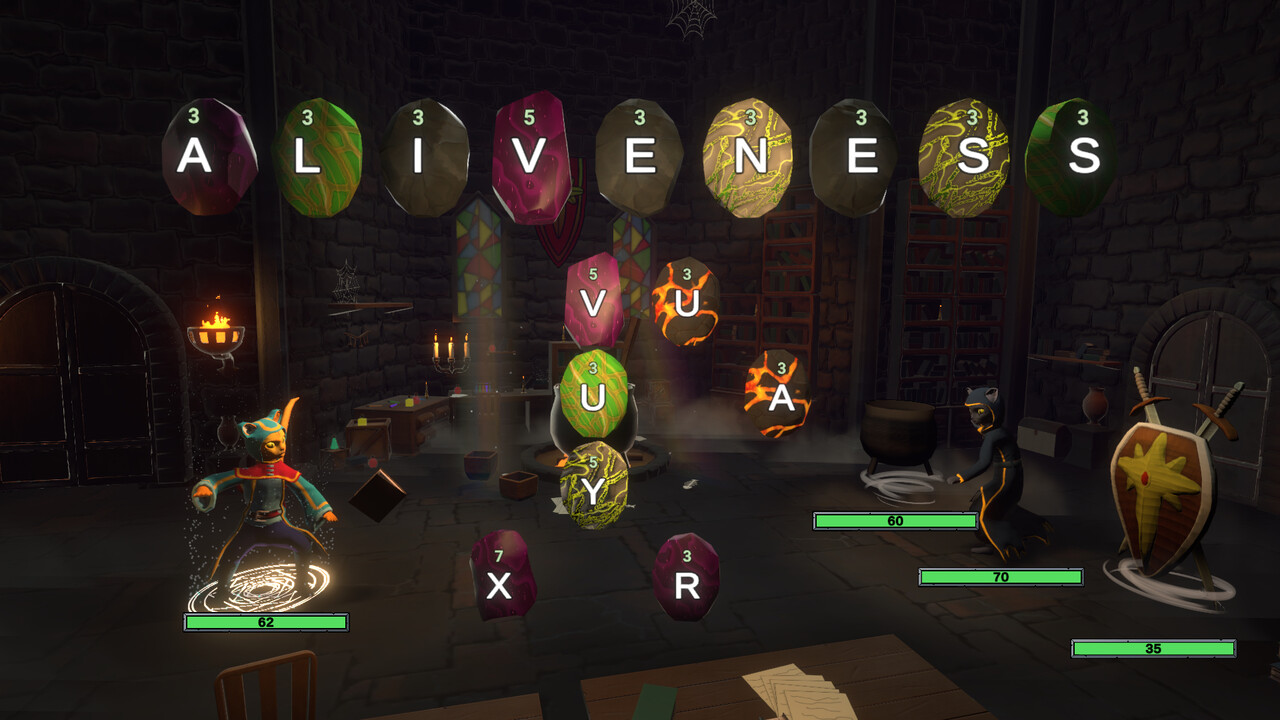 Elevator Pitch: "Bad Luck Black Cat is a top-down 3D farming adventure game for the PC where you play as a Black Cat who has moved to a small village called Bastion in hopes of curing their ever-present bad luck. They must work with their new neighbors to grow and trade crops, overcoming their bad luck along the way". 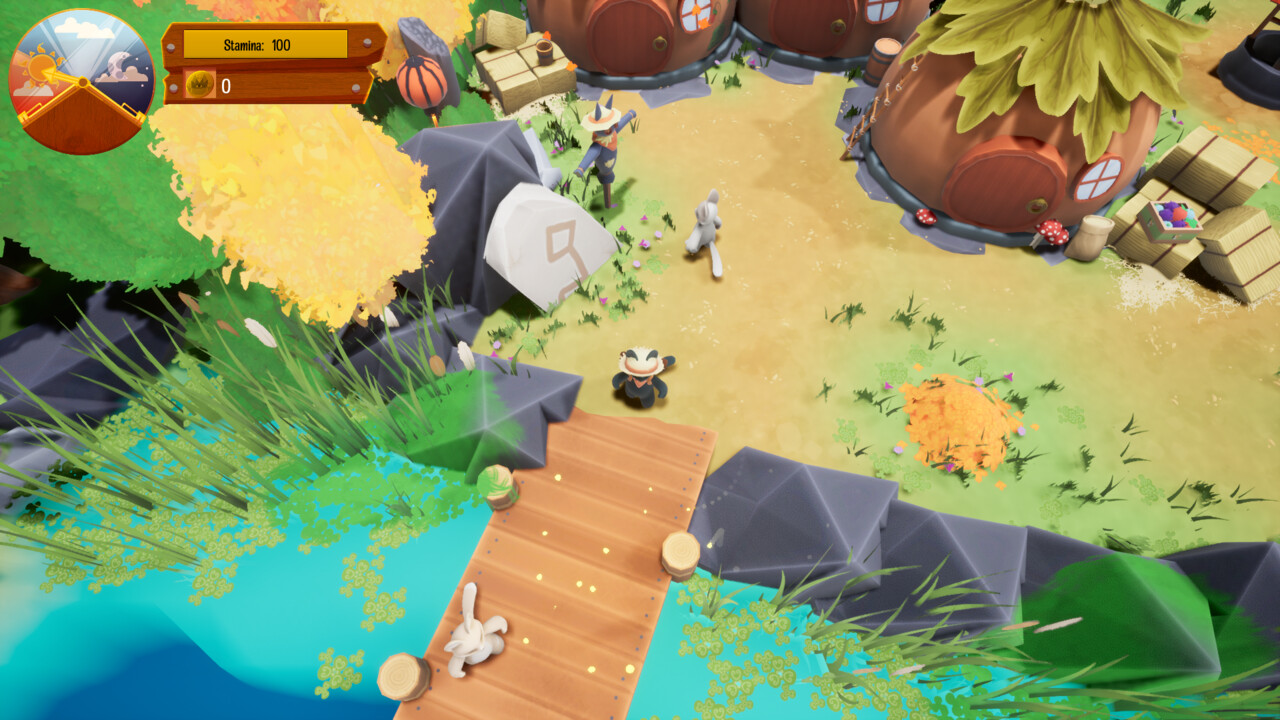 Elevator Pitch: "The Perfect Shot is a first-person narrative-focused adventure game where the player must recreate photos from an old photobook unlocking memories of a long-lost father figure, reliving the memories they had". 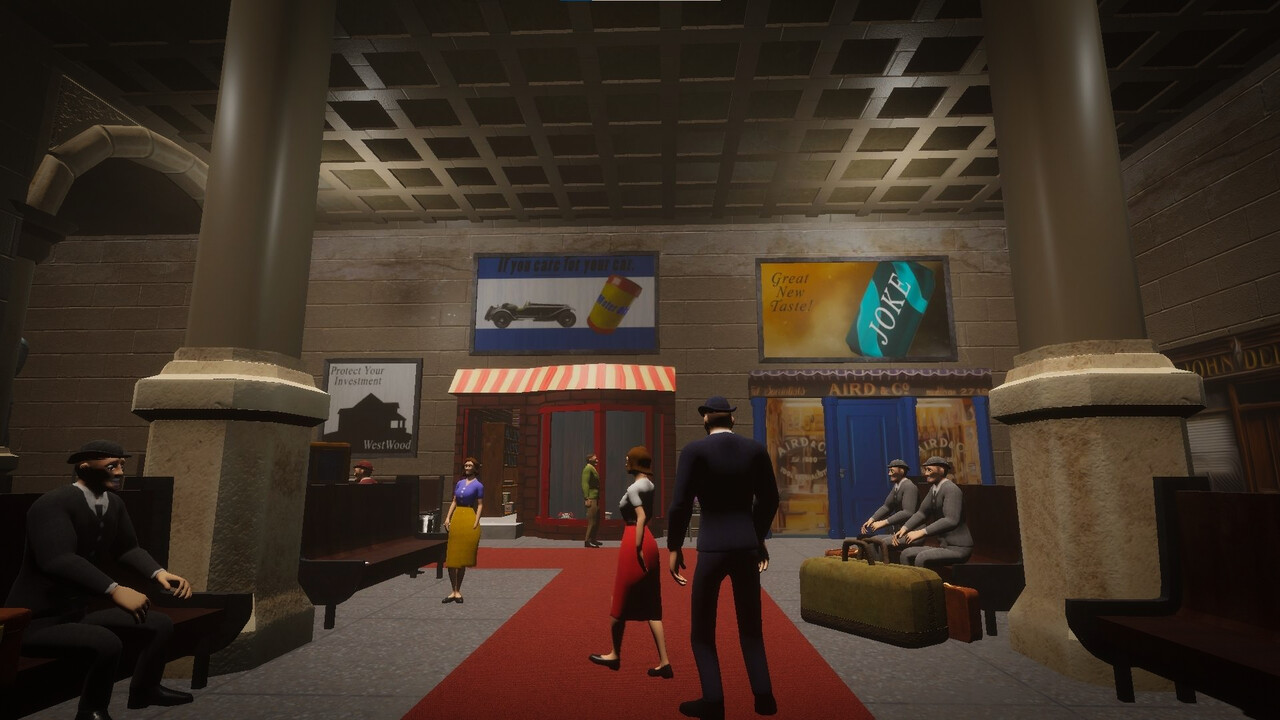 If you got this far reading this post congratulations! and if any of this interested you, you can check out previous year's 2020, 2019 posts on Artstation.

One big final congratulations to all the students involved this year, and best luck with the future, keep working hard towards your goals. The hustle isn't over yet.
Finn